The Attraction of a Hairy Man

It's no secret I'm not fond of an overabundance of body or facial hair, but there's something about a man with a hairdo long enough for a ponytail that really does it for me. 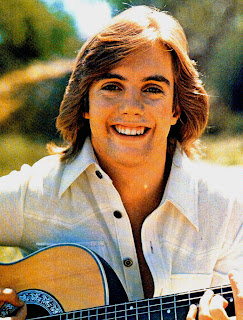 I'm going to take you back into the mists of time today, to visit my first celebrity crush: Shaun Cassidy. Yes, I have to admit, when I was 14, the younger half-brother of David - and Hardy Boy extraordinaire - made my teen heart race. You might say I'd set the bar quite low on that one, but compared to the boys at school he was definitely an improvement. And he was the inspiration for some of the heroes in the (dire) short stories I scribbled in my exercise book when I should have been doing maths.


He looked a bit like a girl with his big eyes and long hair. And, I suppose, the reason I liked pretty boys was because they were non-threatening - not like manly men. Manly men were scary. 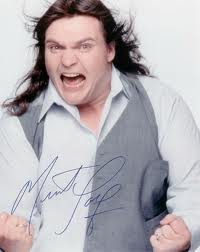 By the time I was 15, my tastes had matured: Step forward Marvin Lee Aday. Otherwise known as Meat Loaf. Mr Loaf also had long hair, but in no way could he be described as girly. And, if I'm honest, I love him still. Although, he's never provided inspiration for one of my heroes - not yet, at least, but there's still time. 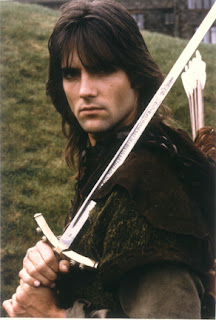 Then there was Robin of Sherwood. Did any man ever look as good in a tunic as Michael Praed? He was a real pretty boy - so pretty I could never have gone out with him because he was much better looking than me (and he didn't ask - but we'll gloss over that). He's inspired several heroes. And look, there's the long hair again. We saw him recently in a stage version of The Sound of Music - and he's still very easy on the eye (although, sadly, he no longer has long hair).

To this day I love hairy men: 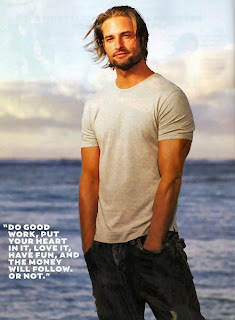 The very lovely Josh Holloway - who is very welcome to star in any of my stories. And he's so gorgeous, he's even forgiven the facial hair. 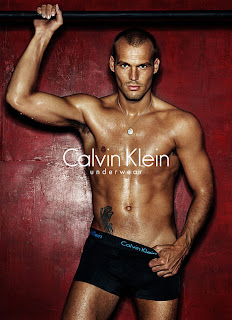 But, sometimes, only a manly man will do. Very occasionally, a non-hairy hero will make it onto my list:
(A quick apology before I go - I still can't comment on blogs. I've tried to follow several suggestions with no luck. Will keep at it - but just want to say thank you for all the comments on my previous posts and I'll reply as soon as I can.)
Posted by Suzanne Ross Jones at 6/27/2011 11:56:00 AM

Great post, Suz. I'd forgotten Michael of Sherwood-dunno how, I was a keen forest watcher back then too! Cassidy wise, I was 'David Forever'...all the albums etc. Sort of gone off him now tho! p.s. you forgot bodie..

my eyes have glazed over at Josh Holloway Suz, were there words with your post too?
I have to add Brad Pitt in Thelma and Louise / Legends of the fall to the list of hot men with hair.
I draw the line at back hair though...!

Ooh I like Mr Loaf too, but I preferred the older Cassidy :-)
Hope you can get your comments sorted out. This computer seems quite happy to let me comment if I leave the "keep me signed in box" unticked. xx

As a heavy metal freak in my youth (and now if I can get away with it) men with long hair (non greasy tho') have ALWAYS rocked by boat ;o) - 'Nuff said really. Caroline x p.s just going to get my Bon Jovi albums out to get a "fix" - yum, yum.