And the winner is: Jonathon Rhys-Meyers

Last week we announced JRM as the winner of our Irish hotties poll. Since he got my entire vote, I happily volunteered to do this tribute post. 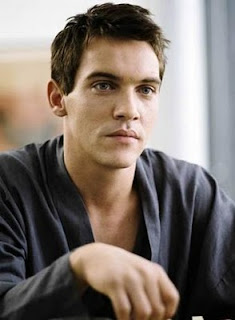 We bloggers often joke about the heavy research we put in to bring you these blog posts. (Of course it's a joke, because we love it!) But sometimes research can also lead you to dark places you'd rather not go. 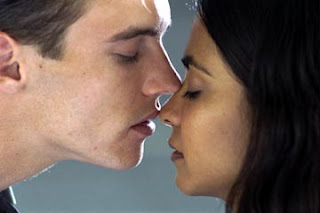 For example, I loved JRM in Bend it Like Beckham, sighed over him in August Rush, and thought that his performance of Henry VIII in The Tudors was the best I've ever seen, because he captured the mercurial, young, adventurous King who attracted such devotion, rather than the bloated, slightly mad king who is usually portrayed. 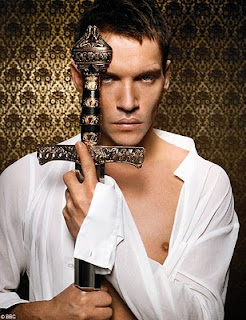 But as I did my research and read news articles about JRM I discovered another side of him: the bad boy side.

So I'd love to know from everyone who voted for him last month - what appealed to you most? His hypnotic blue eyes, his boyish good looks, his movie roles or his bad boy image? 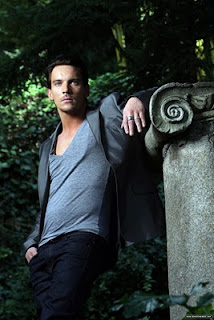 This month's Welsh hottie poll looks like it's going to be a much more closely contested race. If you haven't already voted, please head over to our right sidebar and place your vote. Pictures of the contenders can be found here.
Posted by Romy Sommer at 2/11/2011 09:57:00 AM

*sigh* I know I'm going to be publicly flogged but I just don't get it. Think I'm going to need the hunk of my choice to console me.

*grabs Gilles and retreats to a dark corner*

Ooooh, I've gone all wibbly wobbly and distracted. And the bad boy stuff makes it even worse. JRM is scrumptious.