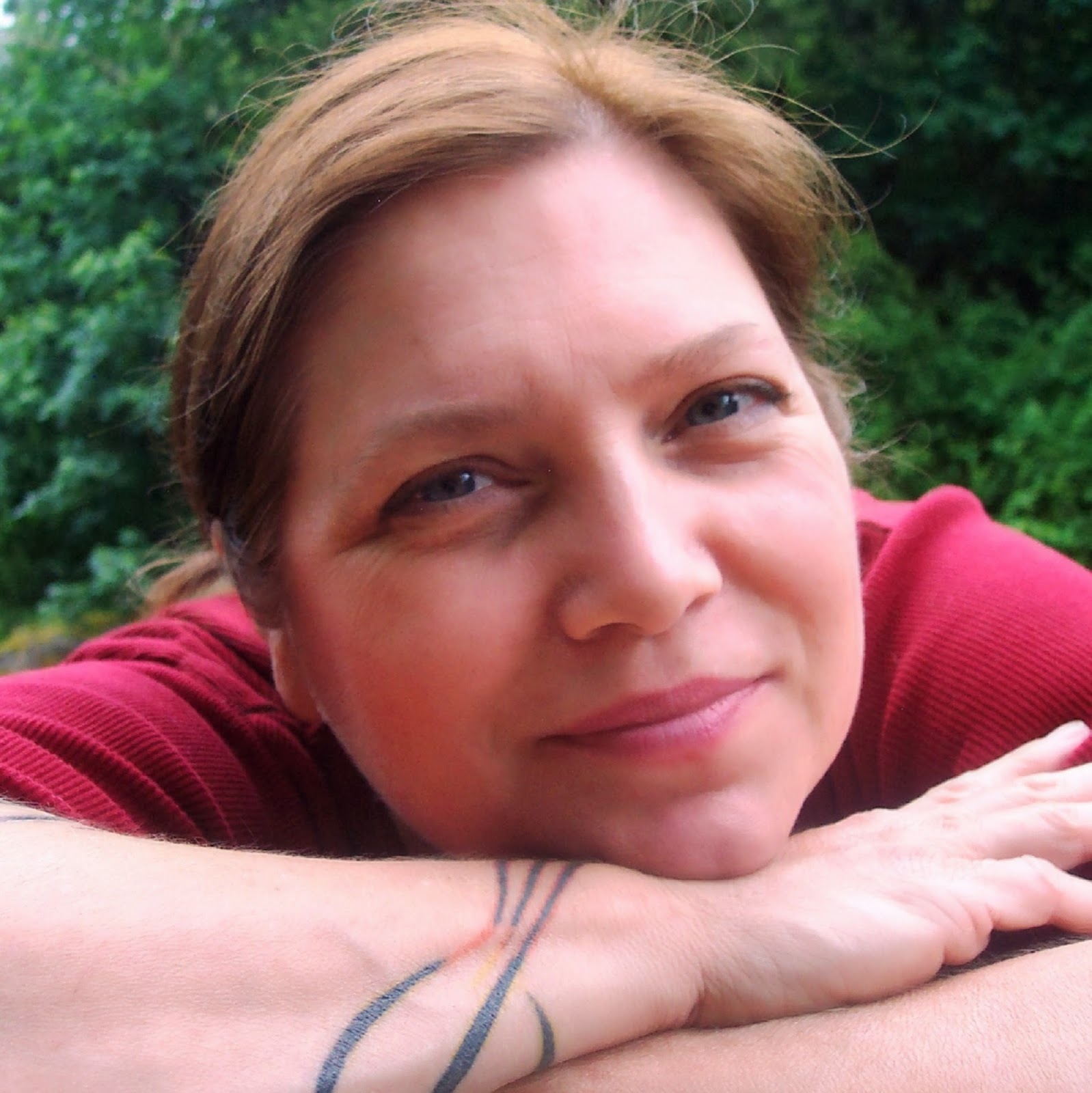 1. Tell our readers a little bit about yourself.
I’m a new grandma who wishes the transporter from Star Trek were a reality so I could visit her everyday. As a tomboy, country girl I unfortunately live in a small town but I am out in the woods, walking, rock hounding, berry picking, as often as possible . At home, I’m writing, reading, and pointing the laser dot for the dog to chase.

2. What number book is this? First? 100th? 200th?(Nora only!)
The Lawman of Silver Creek is my second book, a novella in my Men of Fir Mountain series.

3. What inspired this book?
I like exploring what if’s to existing relationships. I’ve known couples who survived a trauma, most of them broke up sometime afterwards. A few of the pairs worked through the aftermath and developed a stronger bond. I wanted to show a glimpse into the lives of a couple who love each other but their individual responses to a traumatic event has put their relationship in jeopardy.

4. Who or what was the inspiration for your hero?
They say a picture is worth a thousand words so without further ado, this image of Hugh Jackson inspired Sheriff Matthew Marston. 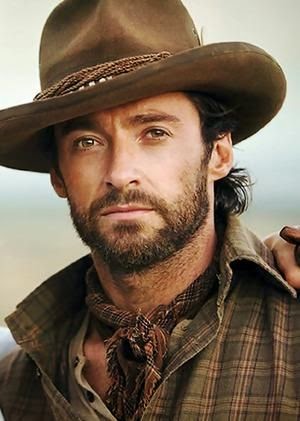 5. Have you any burning ambitions to write a story in a different genre?
Many genres fascinate me, which may be obvious to anyone following the Written Fireside tales. Before I signed a three-book deal with Harper Impulse, I had a fantasy story/ series I was working on and would be excited to complete. I also would like a stab at straight fiction, a shifter story, customary romance and urban fantasy. I love storytelling.

6. In what way is being a published writer different to how you thought it would be?
When I signed my contract I thought I knew what would come next after all I’d watched every episode of Murder, She Wrote and now Castle. People worldwide would magically know they should buy and review my books. Reality is authors need to do a lot of promotion to go from an unknown, debut author to their name and work being widely recognized. I’m still learning about how to promote my books, working on gaining more exposure as an author. However, I feel awkward asking for reviews, to date rarely have, and have only done a handful of interviews. Often I feel as though I’m stumbling through a dark room, hoping to shuffle through without bruising my shins badly.

7. Where do you write?
Most often, I write in a comfortable chair in the living room, laptop on my lap, dreaming of someday having an office where sons and dogs aren’t able to run in and out at will however I write anywhere, anytime I can grab a moment. I usually take my laptop and/or Nexus with me wherever I go and I carry a notebook in my purse because I never know when inspiration might strike. I discovered the joy of Google Drive last year and absolutely love it because now I can access my works in progress wherever I am as long as there is Wi-Fi, which most recently was the dentist’s waiting room.

8. Do you have a writing routine? Do you write every day, and is there a time of day that works best for you in terms of being productive?
I’m not certain I have a typical writing day yet, finding a balance between writing, life, family, and other responsibilities is still a work in progress. Usually I write for an hour or so as soon as I crawl out of bed. My New Year’s resolution is to write at least 500 words before going online to check email and social media for fifteen minutes then return to writing for another 500 words. By the time that is achieved the dogs are looking at me with big, brown, sorrowful eyes certain that they are starving to death. I get up; feed them, the fish and myself. For the rest of the daylight hours I write if I can grab a moment. As the day winds down, I settle back in that comfortable, living room chair I mentioned before, and write until the need for sleep outweighs the need for just a few more words.

9. Do you connect with your readers at all, and if so which is your favourite platform for reaching them?
I get a rush whenever a reader contacts me and I don’t believe that will ever change. Being able to interact with reader is beyond words amazing. I’m most familiar with facebook so I’d have to say it’s my favorite but, although I’ve only joined Twitter last year, it has fast become my second go to platform. 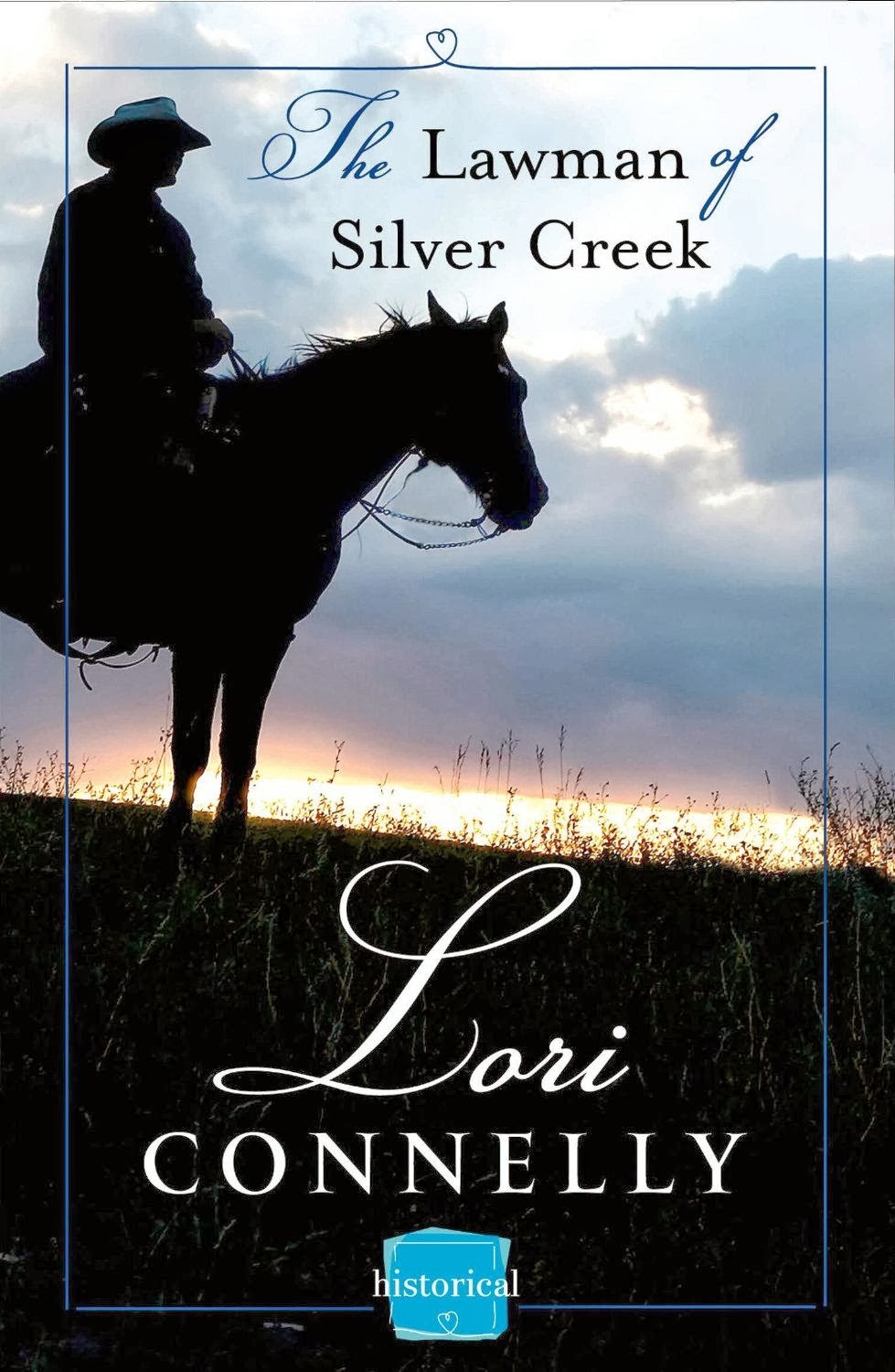 The Lawman of Silver Creek, a novella in the Men of Fir Mountain series:

As sheriff of Silver Creek County, Matthew Marson’s job is to look after his town. But when he fails to protect the most important person in his life, Claire, from an attack, Matt feels as though he will never be able to forgive himself.

Her husband-to-be’s newly found overprotectiveness drives the headstrong Claire from his arms. She can’t see a future with a man who won’t allow her to follow her dreams.

In a small town where everybody knows your name and your business, it’s impossible for the pair to stay apart, especially as Claire finds that she can’t completely turn her back on the lawman that she loves.


The Lawman of Silver Creek is on sale at Amazon, Amazon UK, Barnes & Noble, iTunes, Kobo and All Romance eBooks.

Thank you, Lori for giving us a glimpse into your writing day! I always enjoy reading about other writers and their writing sched. And berry picking sounds great fun too! :)))

Thank you Minxes for having me over, you all are lovely :)

Sun - Huckleberries are the best. If you ever go camping in Oregon late summer or early fall, it's great fun to gather fresh ones to toss into the pancake batter.

Sun - Huckleberries are the best. If you ever go camping in Oregon late summer or early fall, it's great fun to gather fresh ones to toss into the pancake batter.