Summer Loving for only 99c

We have a special deal for your summer pleasure...
six romances for only 99c each (77p in the UK) 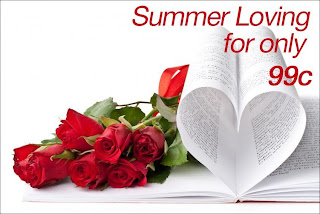 The romances on special from Monday 15 to Thursday 18 July only are:

Find out more below... 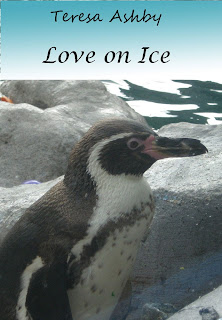 There is only one person to turn to when Becky Hope leaves her dying husband at the hospice with his mistress at his side; her colleague Jake Lachlan. Only one problem, Jake doesn’t know she’s married and when he finds out, he wants to put as much space between them as possible.

He joins an Antarctic expedition as ship’s medic unaware until the last minute that the second doctor is the married heartbreaker he’s trying to escape from.

They do their best to avoid each other, but dramatic events force them together in the cold and hauntingly beautiful Antarctic.

“I wasn’t told about this,” Jake said. “I just assumed . . .”
“What? That they’d conjure me up a spare cabin out of thin air?” Becky said, too tired to be bothered by it.
He could do without her mockery. He could do without her full stop.
She’d tossed her bag onto the bottom bunk and now she was opening it, taking out various bits and pieces and lining them up along what would double up as desk and dressing table. Her hands shook as she placed things down, but he wasn’t going to be fooled by her pretence of vulnerability. Not again.
That slender little neck held up a hard head. 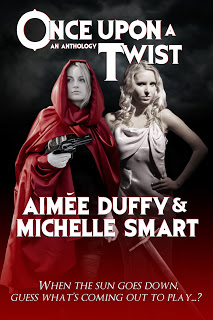 Once Upon a Twist - Aimee Duffy & Michelle Smart

When the sun goes down, guess what's coming out to play...?

Once upon a time in a land far, far away, the creatures are coming...

In a land run by misogynists, where fair maidens are deemed liable to fall in a dead faint at the sight of blood, Prince Charming is worried - the creatures that have destroyed their neighboring kingdoms are coming for them. He judges it imperative to get all the females to safety, but first he needs to break the enchantment enslaving his One True Love to her hateful home. Oh, and there's the small matter of the Ball to get through too.

But when the creatures reach them ahead of their expected time, all plans are foregone. Can Ella break her wicked stepmother's enchantment? Can she save her handsome Prince and the kingdom before midnight strikes? And can she show his soldiers what it really means to kick a monster's butt? The clock is ticking...

Many, many years later...

When Ruby visits her grandmother in the deep, dark forest, she stumbles into a nightmare. Her grandma's been attacked by a wolf-like creature, and an ancient disease that turned people into monsters is back... and so is the cold-hearted ex she walked out on a year ago.

Now she has to either accept Jeremy's help or face becoming a monster herself. Fighting alongside the man she once loved isn't easy, especially when she discovers there's more to Jeremy than the cheating bastard she took him for.

As they fight to survive the disease and save those they love, can they keep from falling for each other all over again? 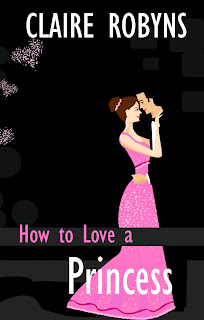 How to Love a Princess - Claire Robyns

Love exploded into the sheltered life of Princess Catherine de'Ariggo when she met Nicolas Vecca. But duty calls Catherine to sacrifice that love. Now, years later, she must be strong once more. Can she ignore the whisperings of her heart and stand firm in her convictions? Trusting in Nicolas, loving him, is a risk she dare not take.

When Nicolas sees Catherine again, he thinks he's looking at a ghost. Either that, or he has been cruelly deceived. Haunted love turns to hate. But even as he determines to remain unforgiving, his heart refuses to forget.

He backed her up against the door, raising one arm above her to put his hand to the wall. His knuckles grazed underside her chin, then nudged it higher until she was looking into his eyes.
“What—what are you doing?” she stammered. She hated it when he did this. She swore he knew exactly how devastatingly he affected her, erased her mind and nullified her convictions. The barest hint of intimacy had the power to slam her straight back into the past.
He brought his head down, his lips a breath away from hers. His brown eyes were intense, burning a heat into her soul. “You made a pact with the devil four years ago,” he murmured, his fingers leaving her chin to stroke fire down the sensitive skin of her throat. “Maybe I’ve come to claim my due.”
She swallowed hard and tried to laugh, tried to pretend that everything was normal and her knees weren’t instantly hollow. “Do you have to be so dramatic?”
“You bring out the best—” His thumb pad paused at the base of her throat, applying a gentle pressure, “—and worst in me, dolce cuore.” 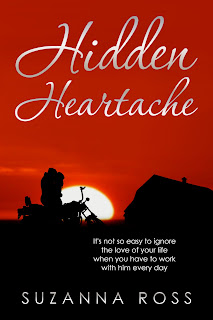 Dr Emma Bradshaw’s life is disrupted when Nick Rudd arrives back in town to take up a post at the GP practice where she works. The bad boy attitude is still very much in evidence, but Nick is a doctor now – against the odds – and Emma’s forced to work closely with him. Not so easy to ignore the love of your life when you have to see him on a daily basis. And Nick’s getting perilously close to breaking down the barriers Emma’s built to protect herself from the tragedy in her past.

Nick thought, as a doctor, it would be easy to command respect from the residents of his hometown – and most are pleased to see how well he’s done. But, the one person he wants to impress remains unmoved. Emma is keeping her distance. And she’s changed – the fun loving girl he knew has gone. She’s hiding something big, he’s sure, but she’s not telling. He can’t blame her – he knows he let her down badly in the past. But now he’ll do anything to rekindle the trust and love she once showed him.

Hidden Heartache is a sweet romance and was previously published as a My Weekly Pocket Novel.

He took another step towards her and her gaze fixed on his mouth. She watched as he smiled again and a scar on his upper lip caught her attention. It was faded, barely there; if he hadn’t been standing so close she’d never have seen it. It was the type of scar that might have resulted from a childhood accident such as falling face first onto the corner of a table...

She drew a ragged breath as a wave of nausea hit her. She hadn’t seen that scar for fourteen years. She staggered back, came hard up against the side of her car and was grateful for the support it offered.

“Nick?” she queried disbelievingly.
“It’s been a long time, Emma. How have you been?” 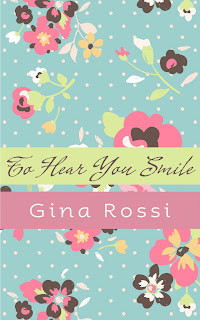 To Hear You Smile - Gina Rossi

Disillusioned and dumped, Olivia Sinclair leaves London to hide out in the English countryside, unaware that handsome local stranger, Zachary Jordan, is a world class athlete. Deeply attracted to his intuitiveness and apparent sixth sense, Olivia nevertheless shuns him when he scares her badly on a date and, worse, when she finds out he has stolen something precious from her. Then she discovers the devastating truth about Zac. He's blind, and somehow, in their brief encounters, she hasn't noticed. She's determined to make amends, but Zac, crushed by her carelessness, doesn't want to know, and Olivia faces a gruelling uphill battle to win his respect and love.

Olivia smiled. If this was how a guy made his move in the countryside, she was happy to give it a go. A fling with the village hunk might give her what she needed to draw a line under all that had gone before. 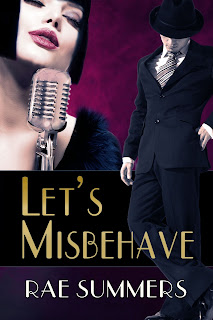 Passion simmers from the moment wild child and dedicated Flapper Gabrielle meets staid aristocrat Sebastian. When she discovers the adventurous spirit beneath his serious demeanour, she seduces him into a last fling before he settles for a loveless marriage.

His is a life of duty and tradition, hers is a pursuit of freedom and pleasure, so this can never be more than a brief affair.

But as the Twenties roar to their conclusion, will Gabrielle survive falling in love with the one man she cannot have? And will Sebastian be able to settle for less than the woman he loves?

After dinner, they sipped Manhattans and listened to the music. Lights danced on the surface of the Thames, as magical as the fragile bubble that encased them.
If only this night need never end—but she knew too well that the good things in life never lasted. Which was why you had to grab them when you found them. A ray of sunshine, a favourite song, a desirable man.

How fantastic! I've got some of these, but dashing off to get the others! Thanks, Ladies!

Great to be a part of this! And I'm going to get myself some summer reading too :-) x

Oh wow these sound like really compelling stories. Congrats to the contributors.