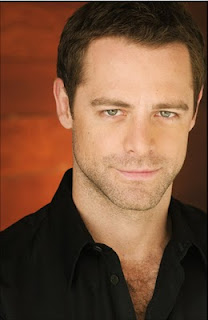 David Sutcliffe is one of those actors who can be convincing as both the bad boy and Mr Nice Guy.

Fans of Gilmore Girls are likely to remember him as the irresponsible father and Lorelai Gilmore's on-again, off-again boyfriend, while for me he'll always be the man with the sweet smile who wins the heart of Diane Lane in Under the Tuscan Sun. More recently, David has appeared in Private Practice. 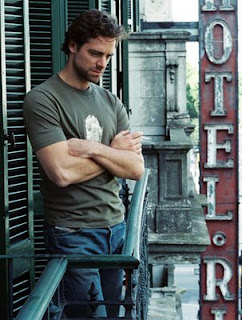 David is Canadian, a Gemini, plays hockey, is an avid Poker player and has a degree in English Literature (a man who reads - how sexy is that?!). His internet biographies are sketchy to say the least, so I'll let the pictures do the talking ...

In other Minx news, Sally Minx has sold her second book, Bound to Love,  to new London digital imprint, Embrace Books which is launching early 2011. Woohoo! 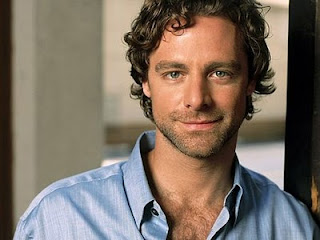 What a perfect way to round off the week - nice pics and great news.
WELL DONE SALLY
The Minxes are proud of you :-)

Well, he's HOT isn't he? Not seen him before, but what a welcome sight for a Friday. :o)

Ahhhh, a smouldering male with my morning coffee! I adored David in Private Practice. If he's half as good in Under the Tuscan Sun (sounds like a M&B title, doesn't it?), then I'll definitely be in for a treat!

Mmmm,yes he's not bad at all!!

And massive cheers for Sally, the little minx...

oh he's got gorgeous eyes, and he's sort of Colin Firthy in the last pic isn't he? Thanks for the cheers everyone...

Yay, Sally! A launch title with a new publisher. What a great start you're going to have to 2011.

Hooray, Sally Minx. Proud of you.

All I can say about the photo is - GOSH.