Today, for the first time in Minxy history, we introduce a novel-writing duo into our spotlight. Welcome to Genie and Linda.

Linda Marr is a producer/writer on the news magazine juggernaut America Now. She’s also the co-writer of the comedy point of sale hit Dear Neighbor. She began her career in television journalism in NYC. Since then her many projects have included everything from the NBC situation comedy series The Mommies to HGTV’s House Hunters and Design on a Dime, to a skateboarding special for Nickelodeon and some of the most successful and famously mocked infomercials on the air starring iconic celebrities like Debbie Reynolds, Ricardo Montalban, Jenny Craig and Faye Dunaway.

2. What number book is this? First? 100th? 200th?(Nora only!)
This is the seventh book that Genie has published and the second for Linda. It is however the first book that we wrote together but definitely not the last!

3. What inspired this book?
We originally thought it would be fascinating if there was a romance writer who could make her books come true – literally right off the page. We’d originally thought something magical could be the impetus for this happening, but in the end we decided it would be simple circumstance and a hero who had read her material and was drawn to it.

4. Who or what was the inspiration for your hero?
Nikolaj Coster-Waldau from Game of Thrones and the young Josh Holloway from Lost. 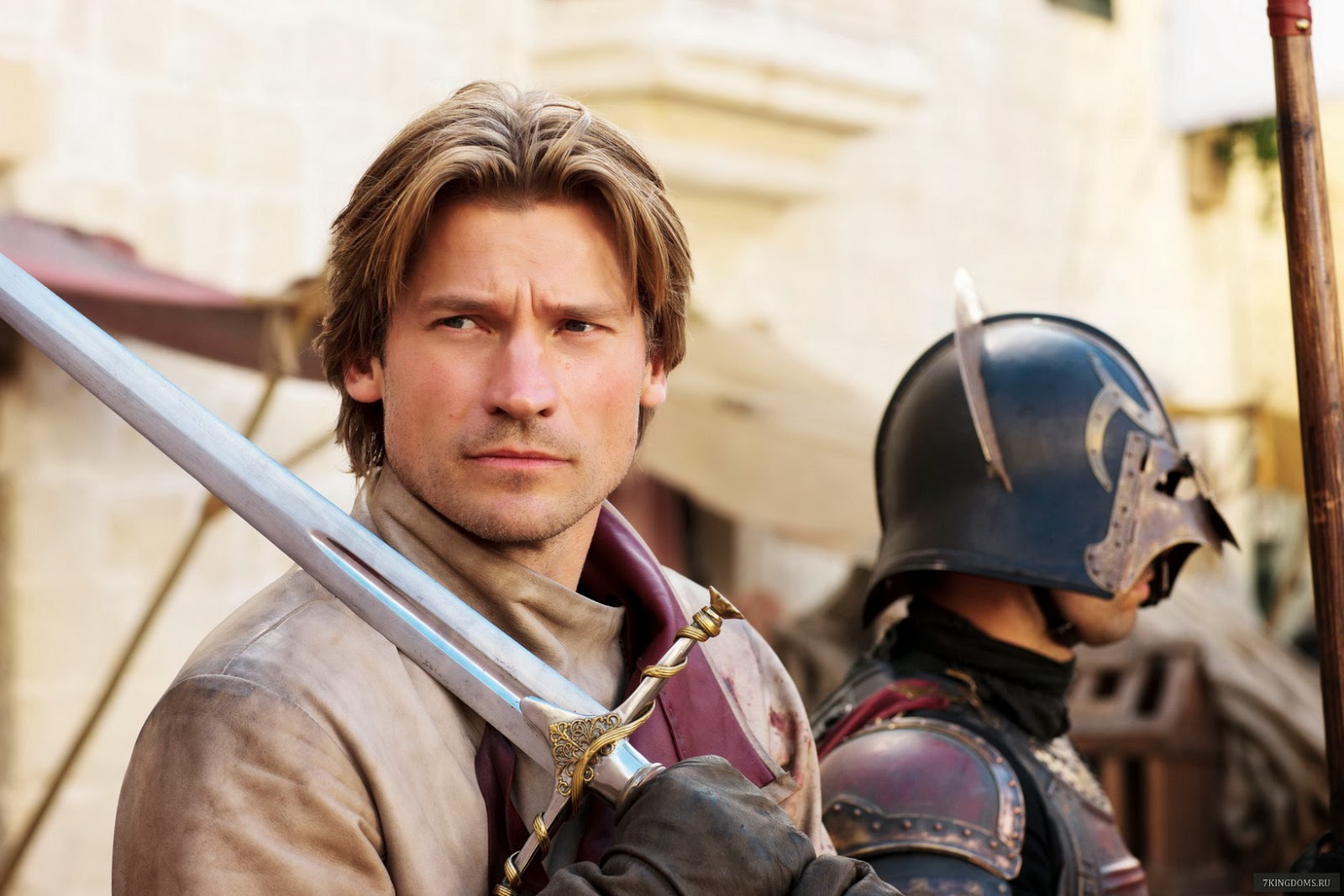 5. What was the most fun part of writing this book?
By all means it was working together! Having worked as film and tv writers as well as writing novels on our own, there was nothing nearly as much fun as being able to have the back and forth experience of sitting next to each other and creating our own world.

6. Which of your characters would you most like to be?
We already are just like Jenna ha ha. Except for the hot private investigator saving either of our lives!

7. How long does it take you to complete a book?
Linda and I work very quickly but because we both write a lot of other things and Linda works as a television producer, too we usually only are lucky enough to write about 8 hours a week. So each book tends to take us about three months –we talk about what we’re working on even when we are not sitting down together, and we do outline.

8. Do you have any tips, tricks or sacrificial rituals you do when you hit a story roadblock?
Whenever we hit a road block, because we’re not writing alone, we can just talk it over, and basically have fun bouncing ideas between us. If all else fails we get a Corona !

9. Where do you write?
When we work together, we usually write at Linda’s house in her den which looks out on her pretty front lawn. Her weiner dog mixes are nearby and there’s usually a plate of delicious vegetarian food on the desk for us to snack on. Right now we are using a lap top on Genie’s dining room table where her cat is relentlessly purring because he loves Linda too.

10. Do you connect with your readers at all, and if so which is your favourite platform for reaching them?
Facebook and Twitter are both great places for us to share things we love our readers to know about. Genie is a big social media fan and finds herself always checking in and finding some cool new link to post. Here’s where you can find us-
Twitter: @geniewrites @lindafromTN
Facebook for Genie and Facebook for Linda
Website: www.geniedavis.com 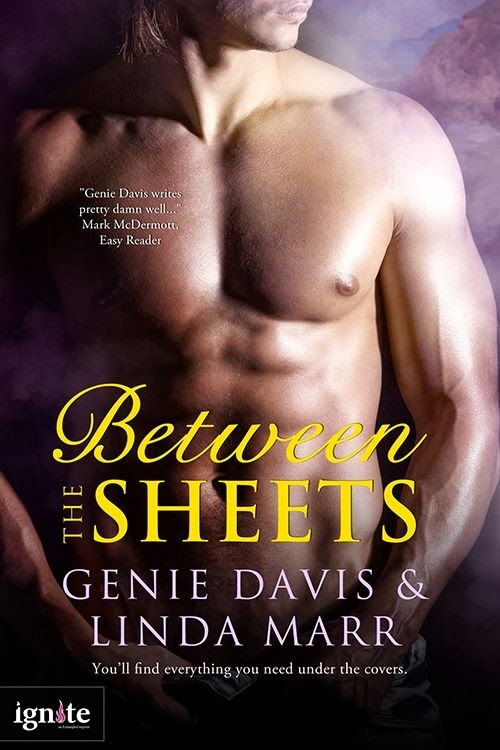 Meanwhile, Riley is feeling pretty upended himself. A consultant with the FBI, he’s on a mission to derail a drug kingpin whose wealth and extensive real estate is managed by Jenna’s neighbor. He’d planned to ingratiate himself with Jenna just enough to gain access to her neighbor’s apartment so he can keep a close eye on his comings and goings. Instead, he finds himself not only drawn to Jenna, but falling for her, hard. On the heels of this realization comes the discovery that her new neighbor didn’t move in next door by chance: Jenna’s father is the last hold-out against a drug-money fueled billion dollar development scheme, and her neighbor plans to take and hold Jenna hostage until the necessary papers are signed.

As Riley struggles to keep Jenna safe, the romance they’ve woven could force them to pay the ultimate price: admitting they’ve fallen in love—for real.


Between the Sheets is available from Amazon, Amazon UK, Barnes & Noble and direct from Entangled Publishing.